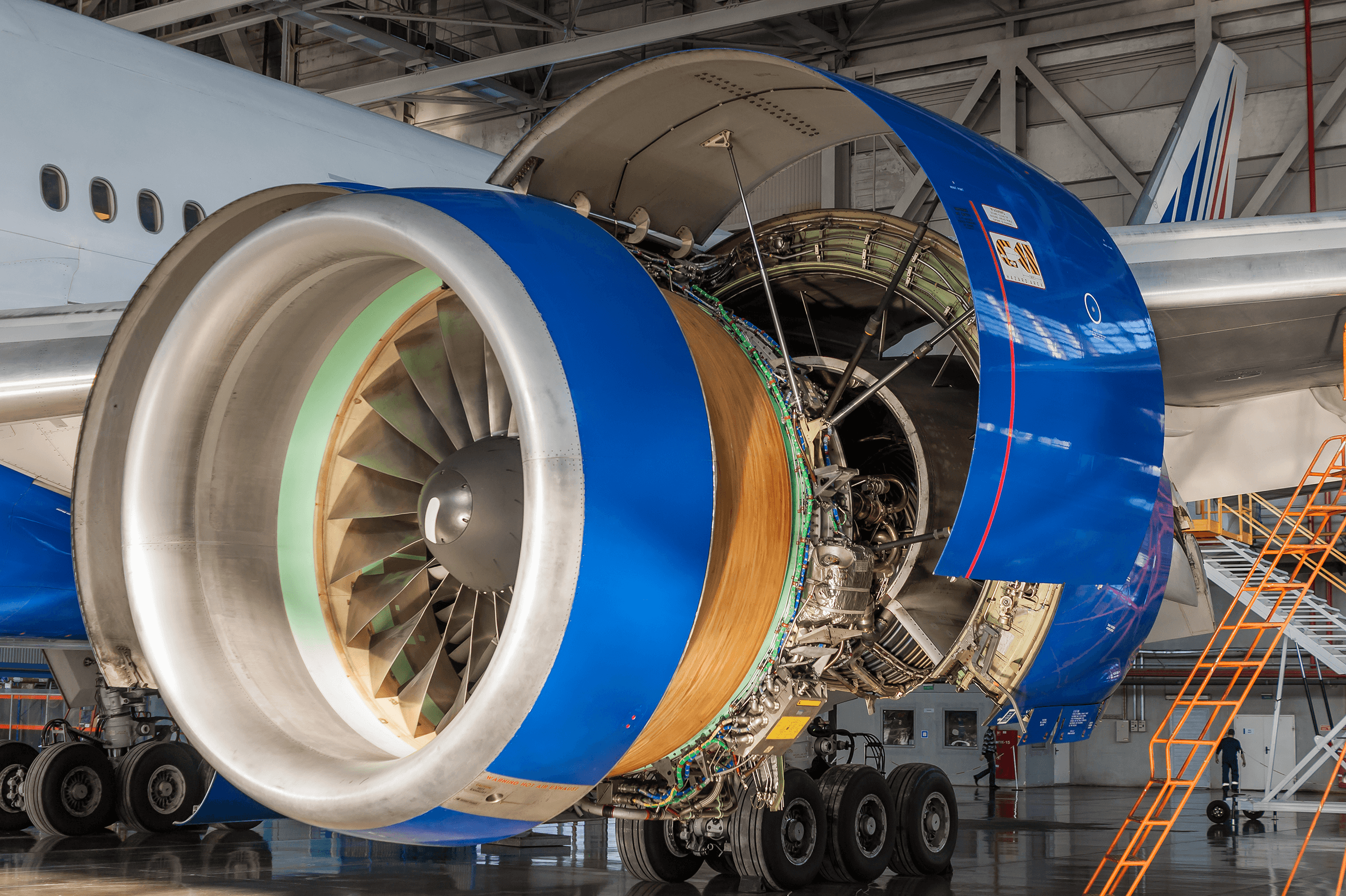 We deliver on quality in quantity

A major aerospace company based in the north of England.

To manage an extensive recruitment drive, helping our client find 17 permanent Stress and Design engineers. The assignment meant that we had to present a number of credible candidates, delivering on both quality and quantity.

In addition, our client was in a hurry. They had been disappointed when another headhunter had made an unsuccessful attempt to tackle the task. The delay in finding suitable candidates had created a serious risk to the client’s project.

Our market intelligence flagged up that many capable Stress and Design engineers tended to seek contract work, so identifying promising candidates willing to switch to permanent positions would also be a challenge. We were also aware that the job location might act as a barrier for some potential candidates.

Capital International were engaged as the sole recruitment agency. We were able to approach the market discreetly, taking care to uphold the client’s reputation. The first placement was made within three months and ten positions have been filled on time and in budget.

We worked long and hard to ensure success. Networking produced solid leads and discreet targeted headhunting secured several employees for the aerospace company. Not content with tried and tested methods, we launched a new referral scheme, tailored to this specific requirement.

Do you need help recruiting specialised roles or filling a number of positions? To find out how we can help contact us on

We pride ourselves on excellent customer service and delivering for our clients and candidates, so we were thrilled with the following feedback:

“I wanted to write to you about the excellent service we have received from your staff. Hard work is coming to fruition and we have made several offers to the candidates.” 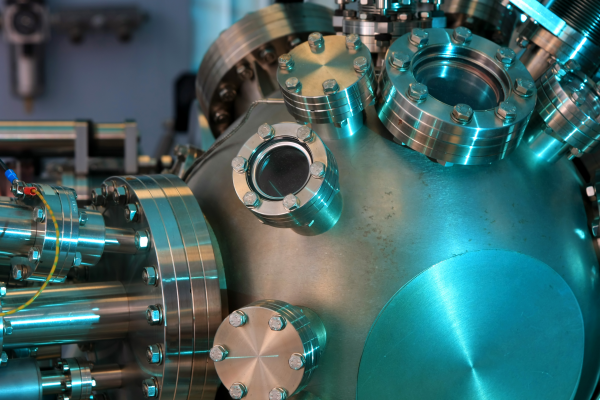 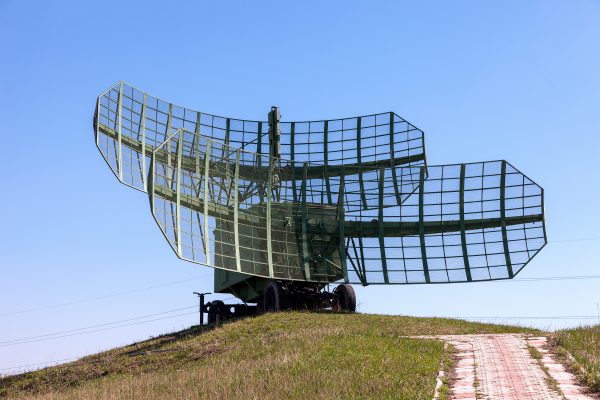 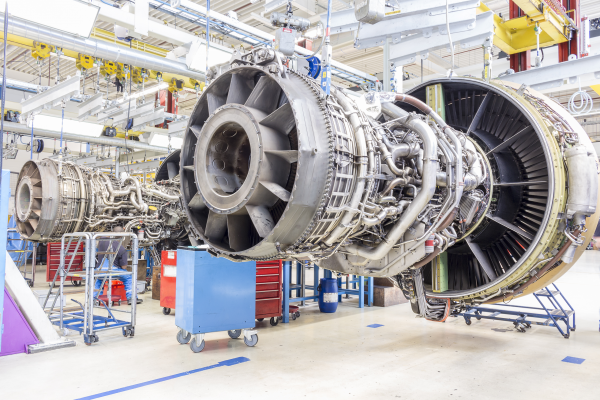