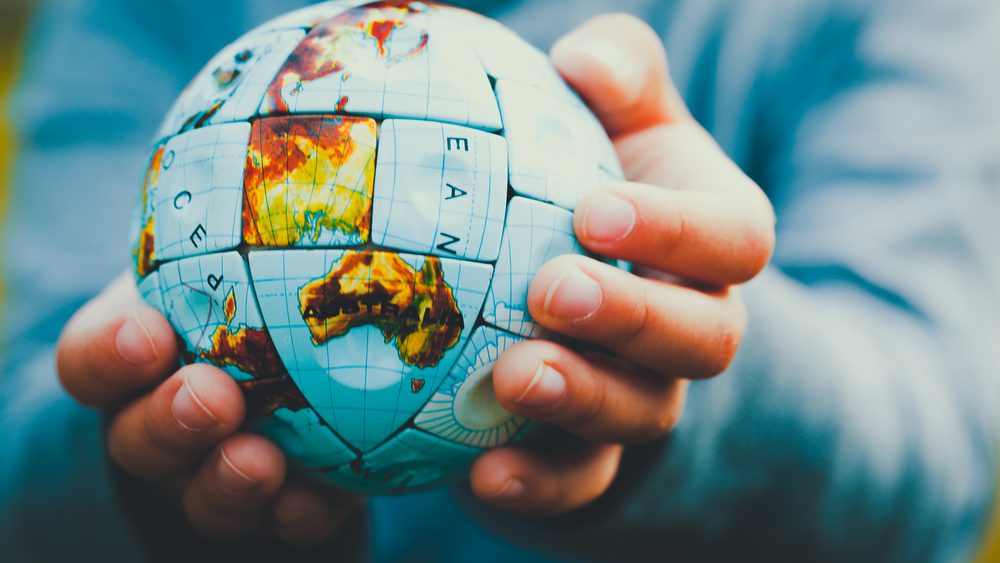 International Engineering Jobs: How does engineering recruitment change the world?

There have been so many new technological developments over the past century that have changed the world we live in.

From the development of day to day technology, such as the cars we drive and our phones, to the extraordinary satellites that are being launched into space… There have been so many advancements across the latter half of the 20th century and into the present, with everything it has brought with it, including the internet, smart-phones and virtual reality!

All of these tech inventions have one thing in common: they need an engineer to create them. It might have taken one big dreamer to come up with the creative concept, but it’s another thing entirely to make it a reality.

The excitement of recruiting for international engineering jobs

At Capital, we recruit engineers for technical roles across Europe and the globe. This often involves locating and communicating with highly skilled engineers that we know will play a key role in changing the world we live in. As you can imagine we get incredibly excited about being able to work with some of the best engineers in the world, along with global companies that are looking at the world of tomorrow and how to make it safer and more advanced through technology.

In the video below, watch Capital Director Karen Silk explain how working in international engineering recruitment can play a part in changing the world we live in.

Looking for a role in engineering?

Upload your cv or view our latest vacancies.

Or know someone looking for a job?

Which sectors are we working with to change the world?

This is one of the fastest-growing industries we recruit for, and as a result, there are always exciting, world-changing industry developments happening in the sector.

Aerospace technology is ever-evolving. The candidates we place play key parts in new technology developments, and you can too.

A sector that plays a key role in keeping us safe, there are often emerging new technologies to improve our security.

With driverless and electric car technology on the rise, this industry is experiencing some huge shifts that will continue to develop over the next decade.

With the advancement of smart techology and augmented reality, the phones we use on a daily basis will be changing rapidly over the coming months and years.

Keep up to date with latest industry developments on our LinkedIn page.