On the 5th of September, Capital’s Space and Satellite team attended an event held by the London Space Network at the Barley Mow pub, Horseferry Road, London.

It was a great evening, with ample opportunity to network with many people working in the space industry. The open bar and food were kindly sponsored by the Space Tech Expo Europe, which is being organised by Smarter shows and Gordon HcHattie. Capital International will be attending the Space Tech Expo this November, held in Bremen. We hope to see some of your there!

The team had a lot of interesting conversations with engineers and made numerous contacts, helping grow Capital’s already extensive Space network.

Afterwards, a late celebratory meal was held by the Team at Bill’s Victoria before heading back home.

Find out more about the European Space Tech Expo! 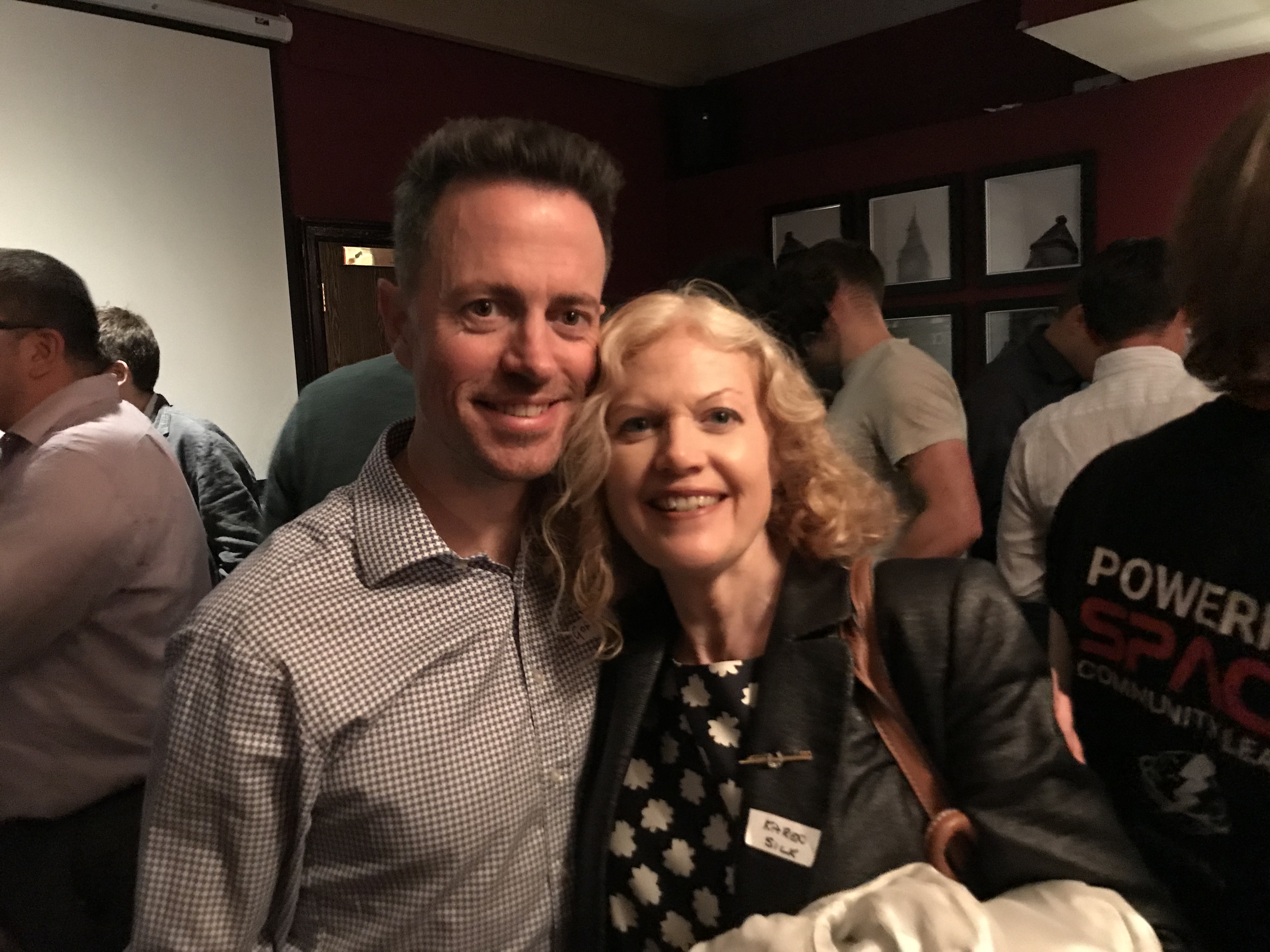 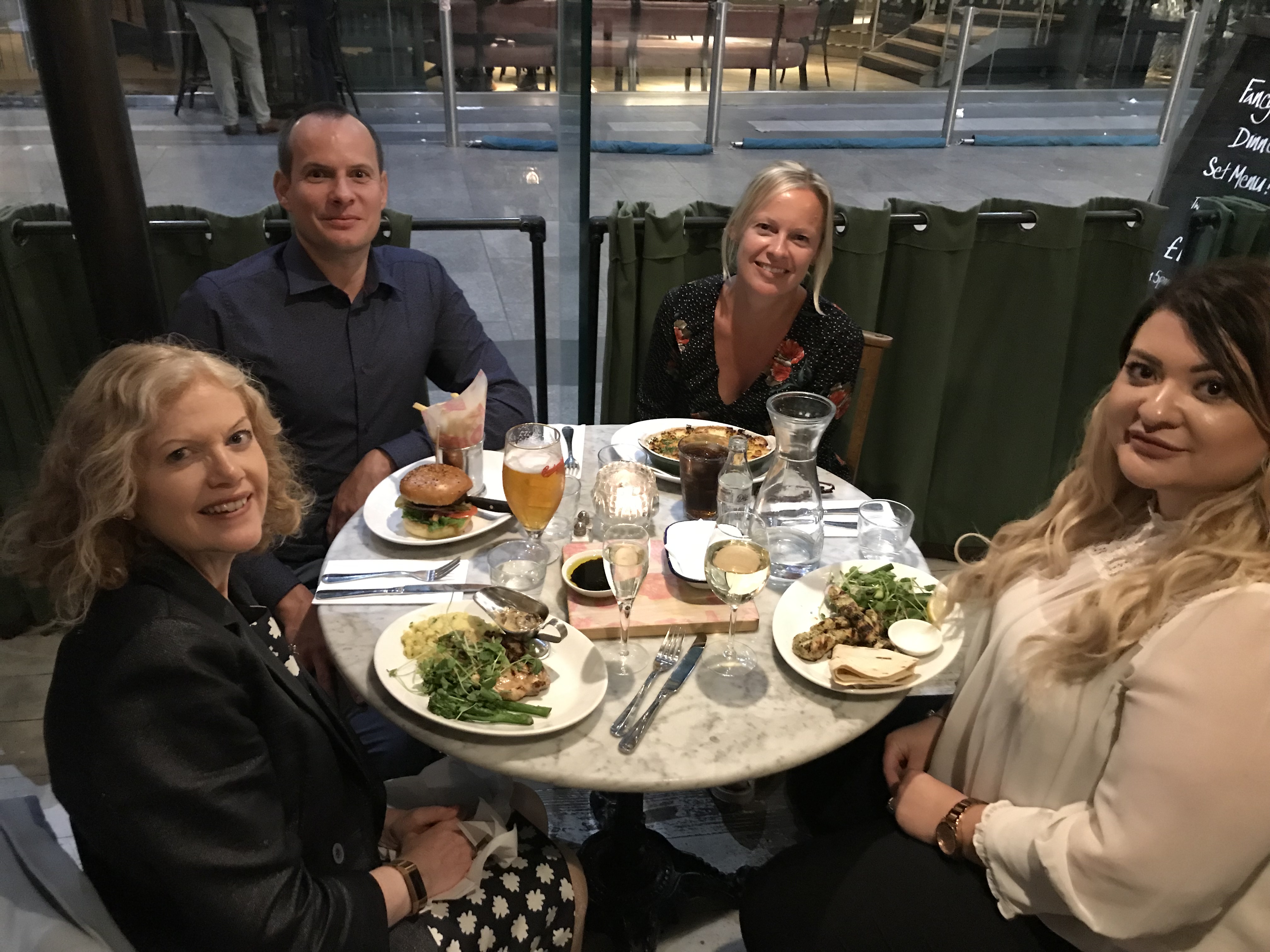 Capital's Space and Satellite Team having a celebratory meal after the event.

Are you looking for your next opportunity in the Space and Satellite sector?

Click the rocket to blast into your next role today!